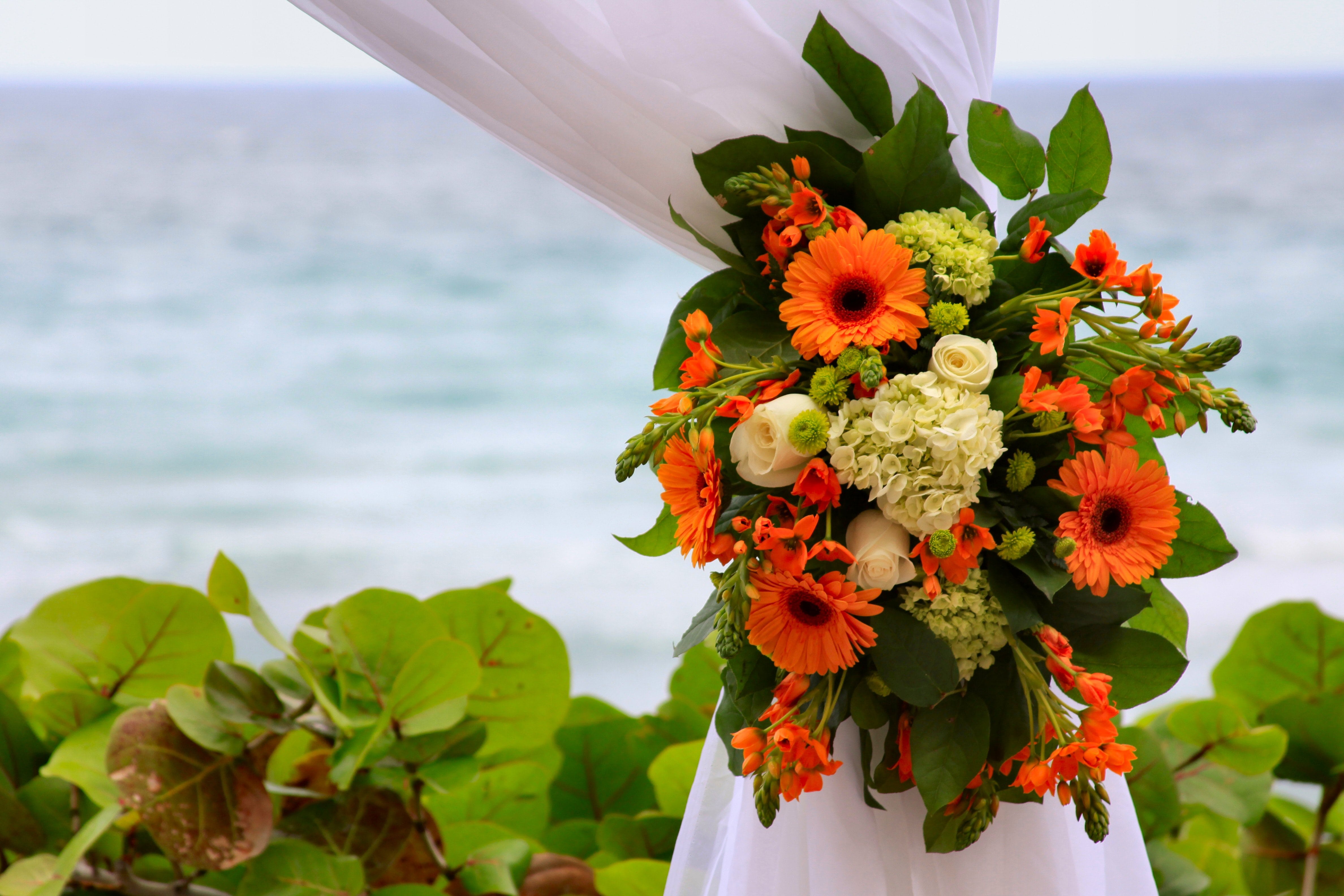 Field of Flowers was founded in 1990 by Donn Flipse, a third generation florist in South Florida, and now has locations covering the Ft. Lauderdale, Miami and Boca Raton metro areas. Field of Flowers has been awarded as “Best Florist” by numerous organizations including the Boca Forum and Sun Sentinel, Davie and Cooper City Gazette, CBS Local Miami has named Field of Flowers the “Best Floral Shop.” We have the largest selection of fresh flowers, flower arrangements and plant gifts, and are open 7 days a week with same day delivery and 2 locations to serve you.

Login to check your balance or redeem rewards

The Hidden Meaning of Flowers

Why Do The Prices of Roses Change?

While you might think that florists are trying to gouge you, that's usually not the case; it’s basic supply and demand.  At Field of Flowers we don’t change our rose prices as much or as often as ordinary florists.  We generally raise our prices a bit at Valentine’s Day; but we also lower them during periods such as in July and August.  In order to understand why this happens you need to understand how a commercial grower produces roses.

When a grower plants a rose bush it represents a significant long-term investment. To make a profit he needs that bush to continue producing for six or seven years before it must be pulled out and replaced. As a living, growing plant, the rose bush will produce flowers constantly, especially in climes such as the high plateaus of Colombia and Ecuador where there is little in the way of seasonal climate changes.  That means that there will be as many roses produced in July as in February, when we have Valentine’s Day.

Given the high cost of planting and caring for a rose bush, rose growers face a serious dilemma. If they plant enough rose bushes to satisfy the demand for flowers in February they will have many more roses than they can sell in July. What they do in practice is split the difference; meaning that there aren’t really enough roses to go around at Valentine’s Day, but there are more than enough in the summer and other non-holiday periods.  This means that prices go up in February and come down in the summer.

By the way, the rose arrangements produced in July are not any less beautiful than the ones available for Valentines’ Day. In fact they may be nicer because the grower doesn’t have to “force” the plant to try to produce as many roses as possible as quickly as possible.  It’s just that there are so many flowers that growers are willing to drop prices for good customers who can order large quantities.

For Field of Flowers, that represents an opportunity for our flower shop to give some great value to our customers.  We are able to negotiate low prices on a large quantity of flowers and pass those low prices along to our customers during the summer when we promote roses at big price reductions.